Capturing Hummingbirds in a Flash

First of all, don't take the title of this post camera-literally. You don't want to use a flash to shoot these guys, but you do want to focus on catching flashes of color. The problem is, it's not really color, as we think of it normally, but it does make sense for a photographer, because it is light.

There are mainly three species of hummingbirds in my area of Southern California—Anna’s, Rufous and Costa’s. The males appear more brightly colored than the females or youngsters, but the bright, shiny colors you see are not really colors at all. Notice that the colors on the neck and head of this male Rufous Hummingbird above seem to change, although they aren't really. The color comes from light refracting off of what are called “microscopic platelet structures,” and the intensity of that color changes as the angle of the sun off the platelets interacts with our eyes.

That's why the angle is important when you are shooting them. You can see that this guy above is helping me out by sitting on a branch in the morning sun at the Los Angeles Arboretum on his territory-stick looking around for other males to dive-bomb. In the first shot, the platelets are at the wrong angle to me so his neck just looks dull brown, but from shot 2 through 4 you can see that the more he moves his head to the left (my right) the more the platelets are aligned among him, me and the sun, thus I capture more "color."

If you want to capture these bright flashes, you want to have the hummingbird out in front of you and have either the early morning or late afternoon sun above and behind you, with you preferably in the shade wearing dull colors so they notice you less. Also, the flashes can be so vibrant that they can overload your camera sensor. I usually stop my automatic exposure down 1.0 to 1.7 when I am shooting male hummingbirds so this doesn't happen.

This is a little trickier. It's a lot easier if you shoot hummingbirds at a feeder, but I prefer natural settings and native plants. I shot these two Rufous Hummingbird males along a concrete path that is bordered by wildly blooming Mexican Sage, which they love. Note that the one in the first shot is either an immature male because he hasn't yet developed all of the platelets on his neck, or it might be a female, but I'm guessing it's a male. Feel free to argue with me by commenting (I have a lot of biologist friends). I used a monopod and I just joined the fray, hoping for the best. Thank goodness for digital because you waste a lot of shots, but with enough patience and persistence you will eventually get a few good ones. Again, I was standing in the shade with the sun above and behind. 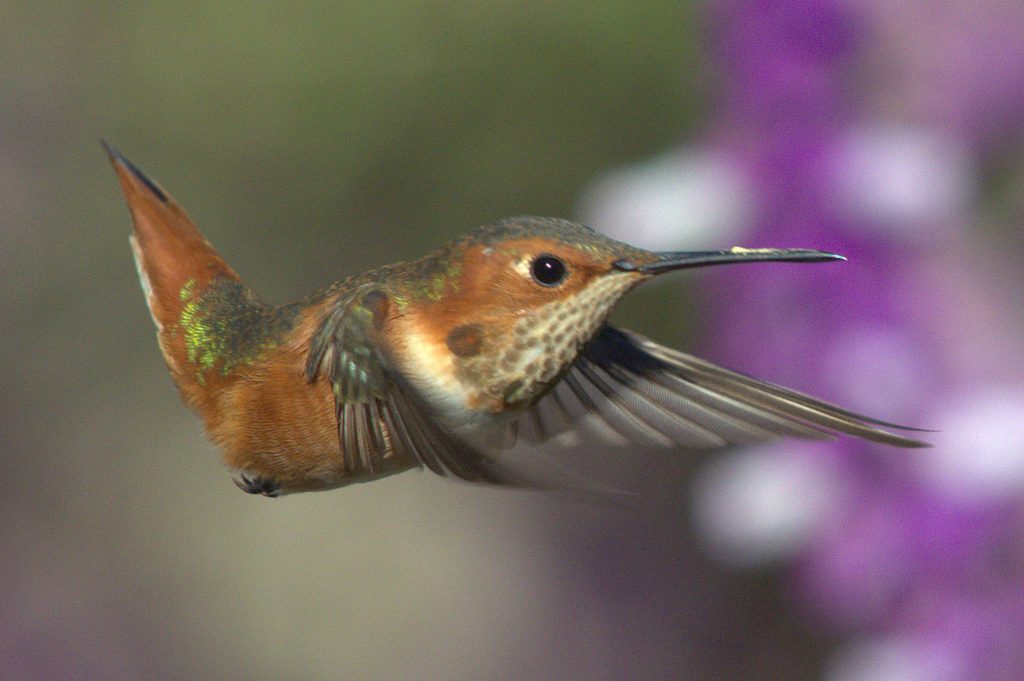 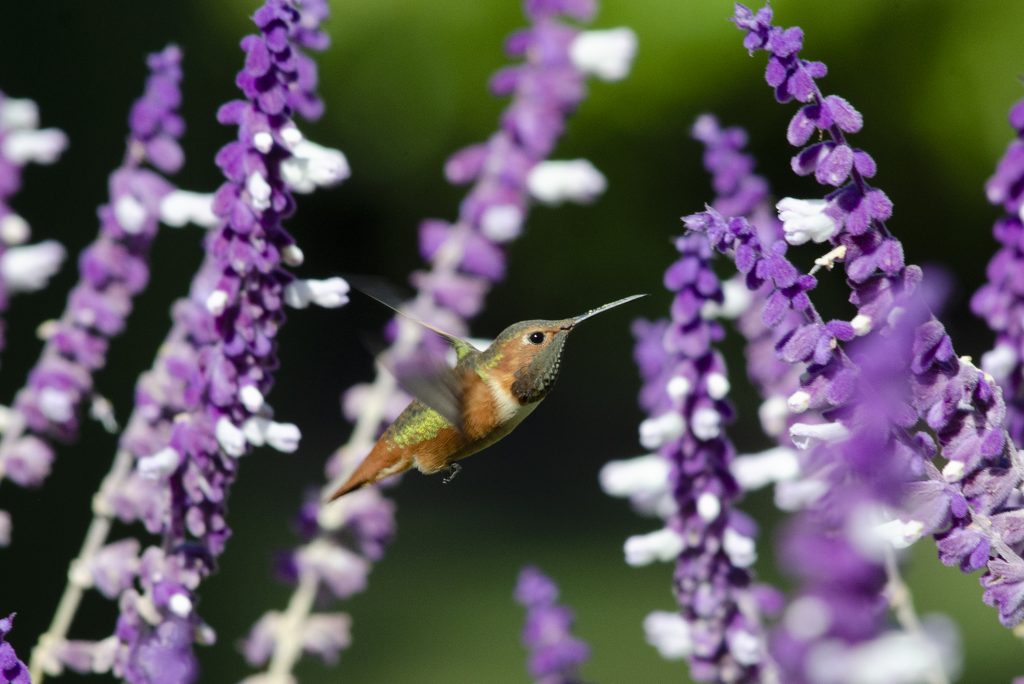 You don't always want to focus on the males because the females also make interesting subjects. The trick with them is capturing them along with other colors, and finding the little flashes they have on them. In the first photo, this Anna's female is feeding on the blooms of a large Flannel Bush. She is almost hard to notice at first. In the second photo I waited until the sun caught this Anna's female on the nest just right to show the jewels she is wearing on her neck. Keep in mind that I was using a 200-mm to 500-mm zoom lens here, so she had no idea I was watching her. I don't disrupt nesting. 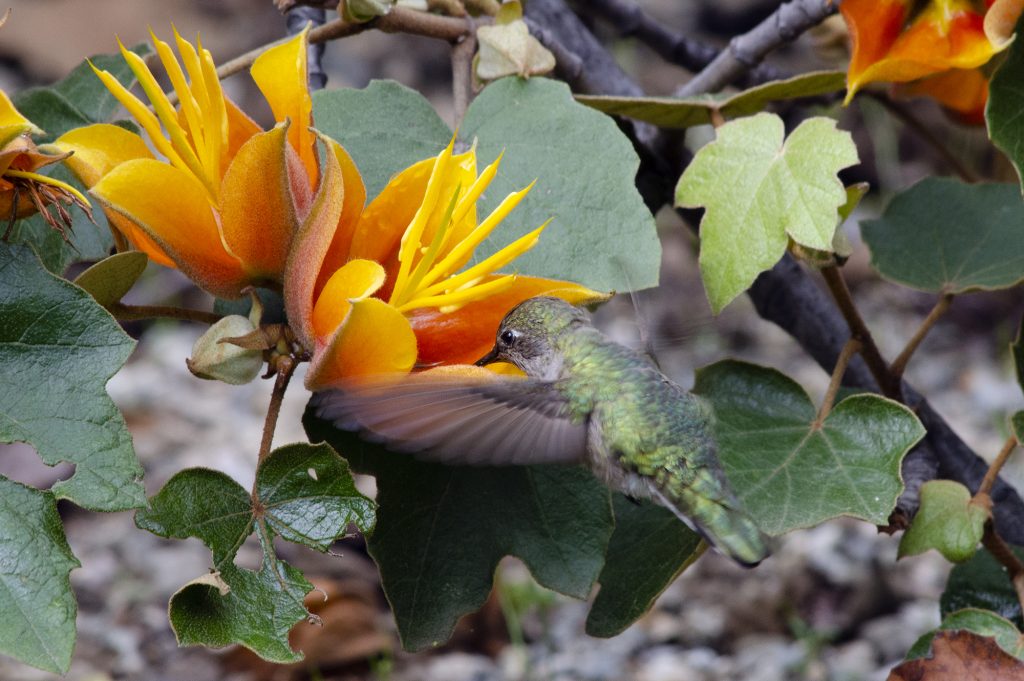 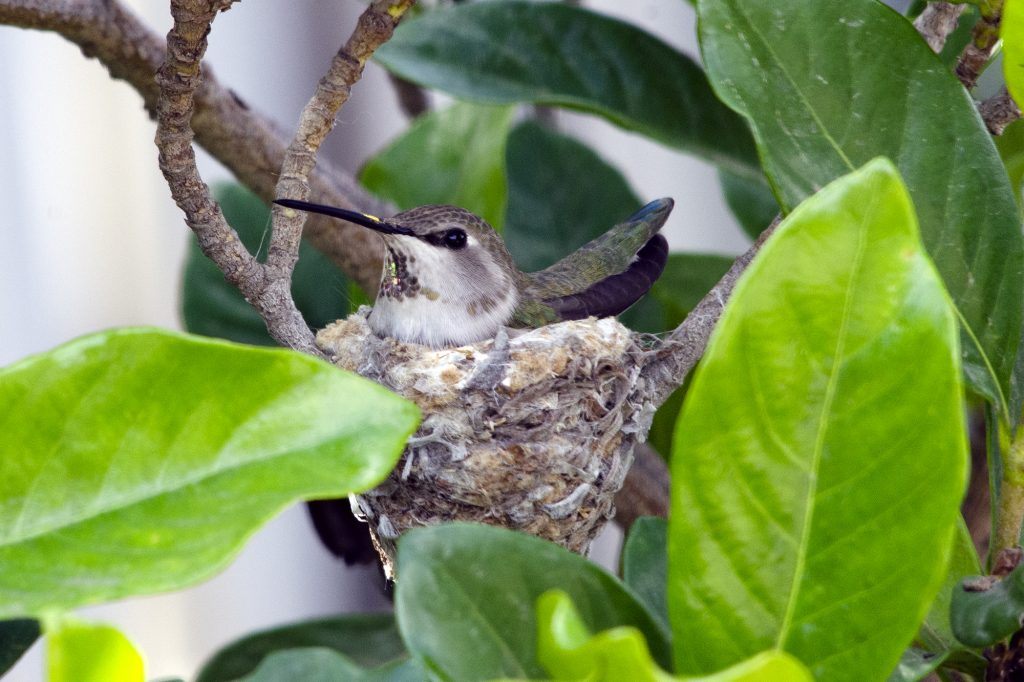 Finally, getting hummingbirds in flight is easiest when they are feeding, as with this Rufous male in the first photo below and this Costa's male in the second one, so hang around the plants they love to feed on. 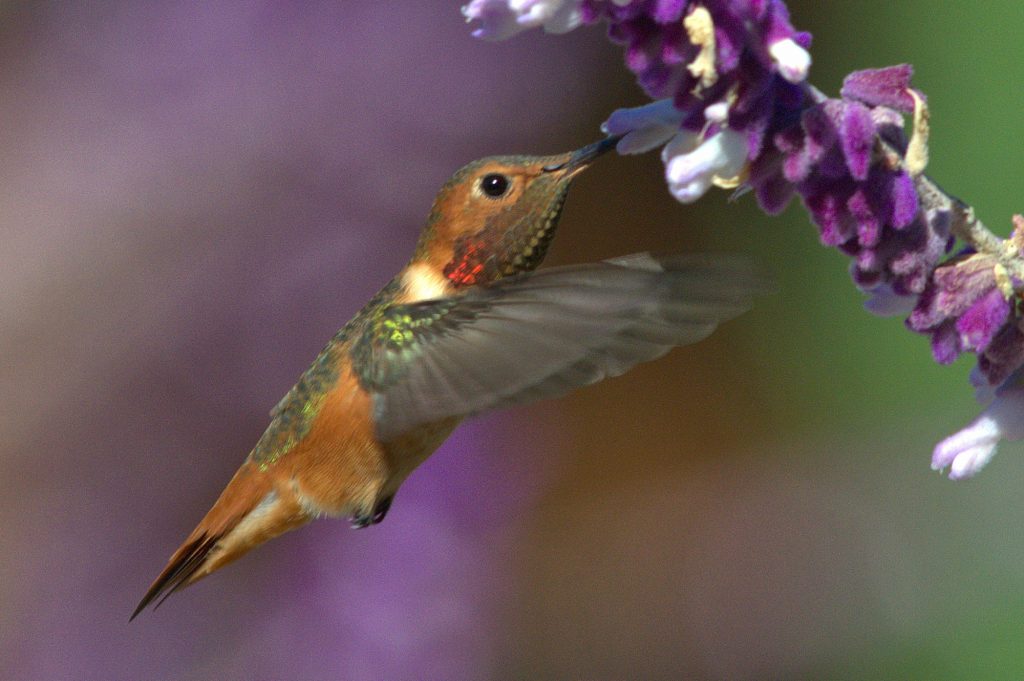 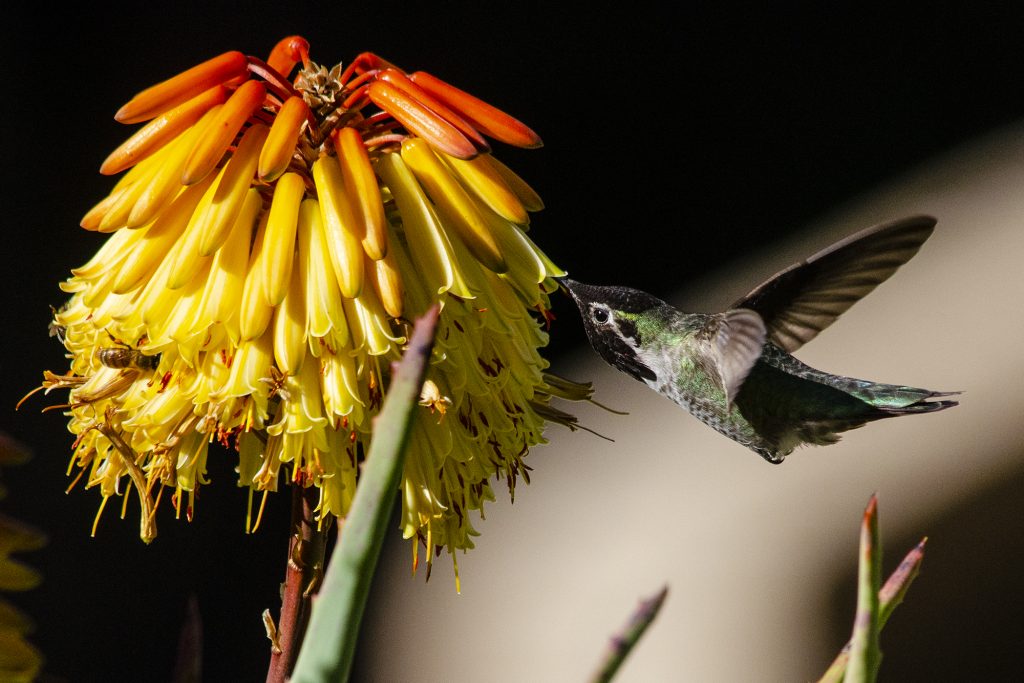 I have been a scenic and nature photographer since the age of 12. In my career I have been a photojournalist and news reporter for newspapers and national magazines. Today I travel the West photographing nature and wildlife. I also provide outdoor photography services for a range of customers, including landscape architecture companies, non-profit environmental organizations, and environmental consulting firms. 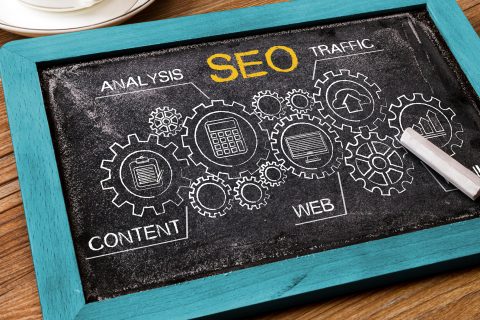 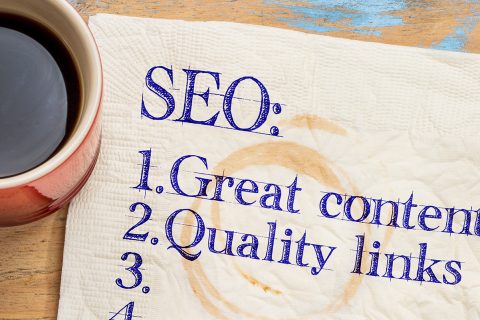 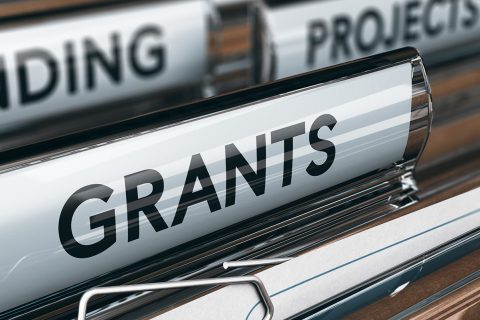 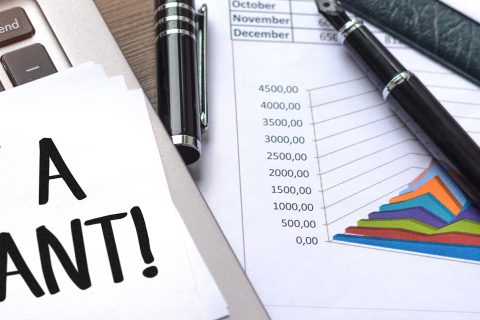 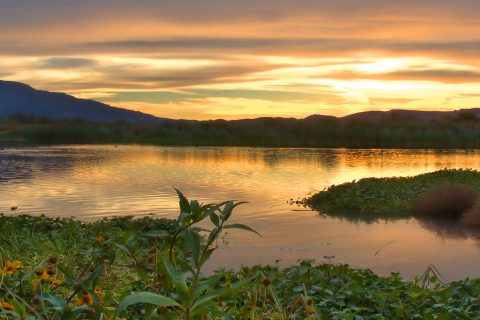 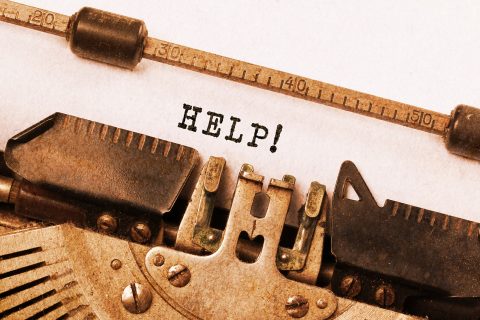 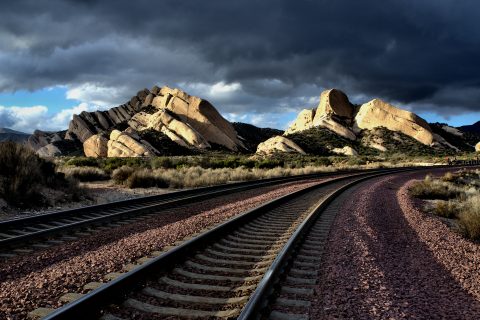 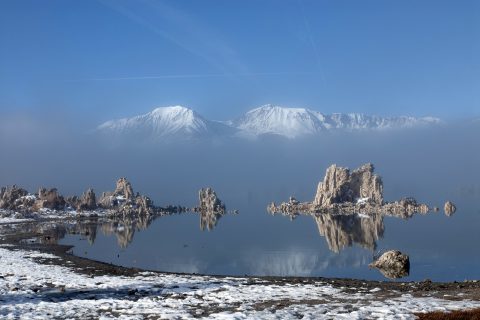