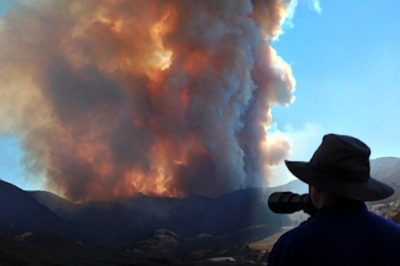 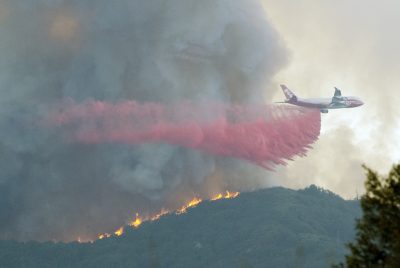 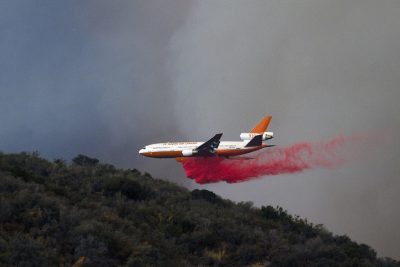 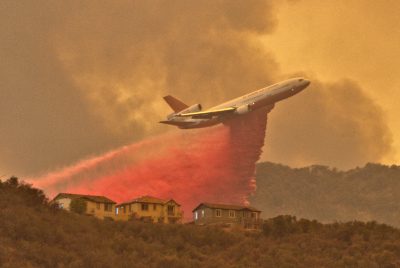 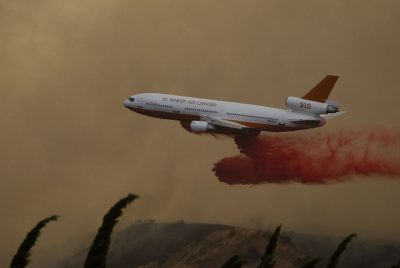 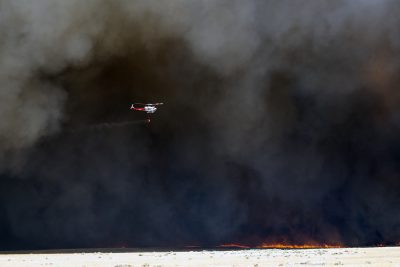 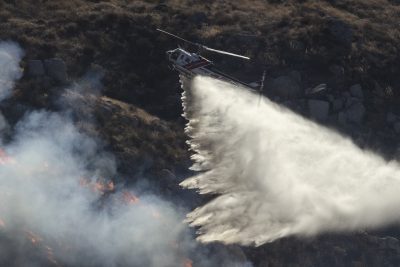 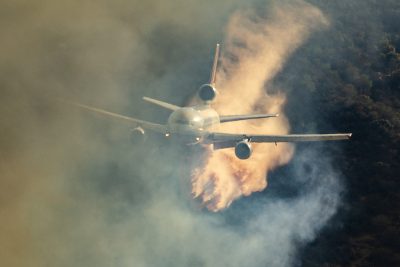 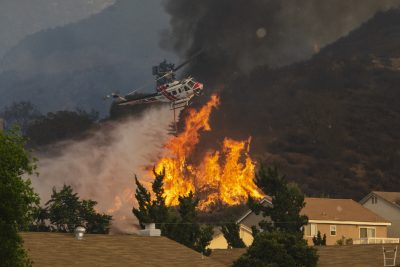 As the former editor of Rescue Magazine I still remain somewhat of a disaster junkie. In 1989 I reported live for five days from the scene of the emergency response to the Loma Prieta Earthquake in San Francisco, and five years later I did the same during the Northridge Earthquake response in Los Angeles.

Nowadays I live in wildfire country. Now, believe me, I do not root for wildfires—I root for the firefighters—but you will often see me on scene when a big one hits in the Inland Empire or in our local mountains. 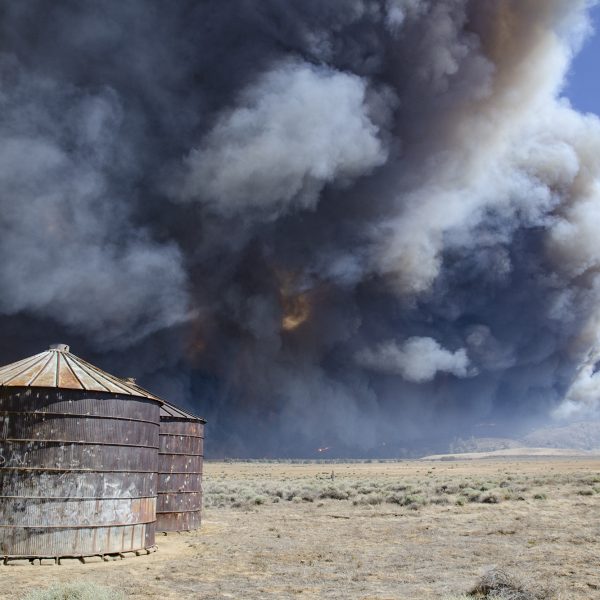 A Powerhouse of a Fire